Moved by the Spirit: Album of Religious and Communities 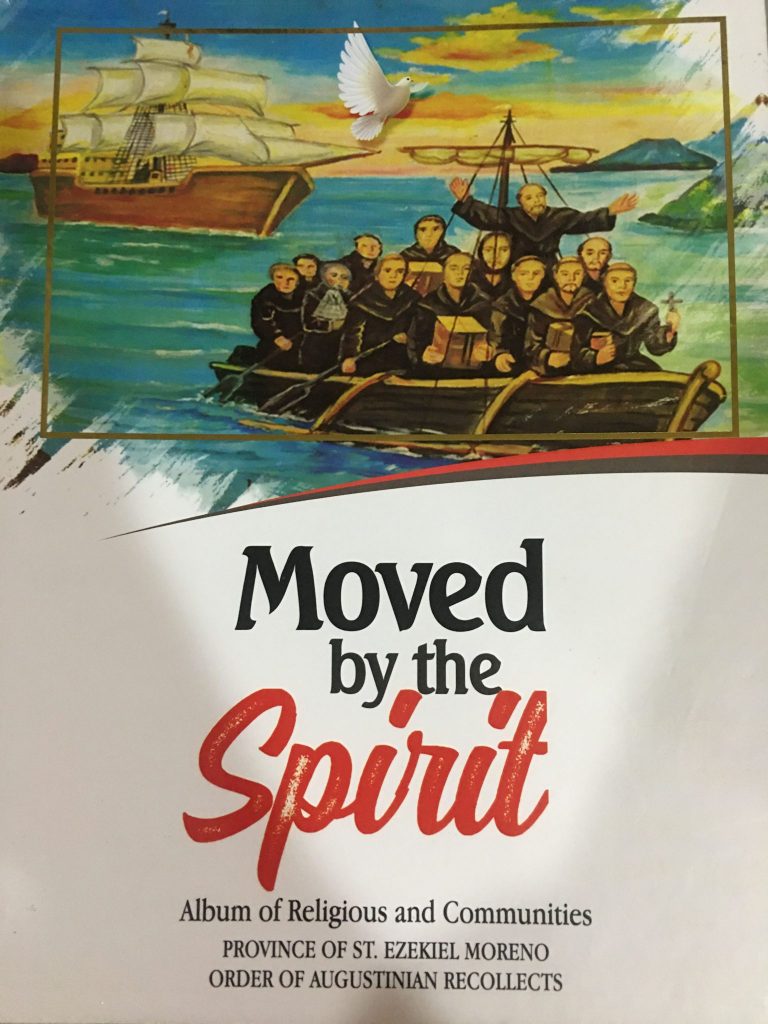 Buy Now
Back to Gallery

A sequel to Keeping the Fire Ablaze which documented the first decade (1998-2008) of the OAR Province of St. Ezekiel Moreno, this book, Moved by the Spirit, continues to depict and recount our story with emphasis on the second decade, from 2008 to 2018. It also offers a glimpse of why, how, where, when, and with whom we have lived and worked the various and varied missions assigned to us individually and/or collectively.

In this book, the inclusion of Fray Sádaba’s masterlist of Recoletos missionaries who arrived in the Philippines from Spain in 100 groups, from 1606 to 1906, is a subtle attempt at illustrating the Spirit’s power and inspiration in our missionary endeavors.